Rory, Phil & Sam met at Newcastle University. Inspired by previous adventures, they developed a desire to push themselves by taking on a challenge like none they had attempted before.

Having seen the amazing work that this charity carries out, they were really keen to get involved. Chora Chori rescue and rehabilitate Nepal’s displaced and trafficked children. This issue was exacerbated by the earthquake that devastated much of the country in April 2015. Their mission is to rescue Nepali children who have been trafficked into India and bring them home to their families in Nepal. They work alongside other child welfare organisations and Nepal’s Central Child Welfare Board. The passion they have for giving children back their lives made us want to help them in the best way we possibly could.

Our cycle route was developed as a method of fundraising for the charity, but we decided that we could go one step further. We wanted to commit to planning and building a new facility that could take their operations on to the next level and use our funds to help to provide long-term security for their work, thereby maximising their impact.

Philip Hunter, with a degree in Mechanical Engineering and experience in construction, is managing the project. Tying together the cycle, the build and everything in-between, his management is critical to the overall success of the project. 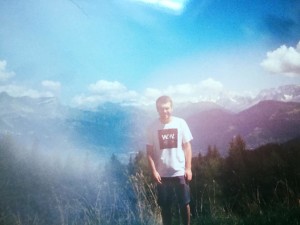 Rory Buckworth, passionate about travel, developed our route and is coordinating the entire cycle. His experience of working in solar energy will provide the team with key knowledge as we apply the sustainability measures to the new centre.

Sam Day is also experienced in solar energy and has a degree in Agriculture. We will draw heavily upon his knowledge to improve the sustainability of the new children’s centre.

Jonathan Davies has a Master’s degree in Sustainable Architecture and designed the original shelter. Phil worked with him on a building he designed in the Summer of 2016 and his work ethic, attention-to-detail and valuable advice will help make sure that the new centre is built to last. 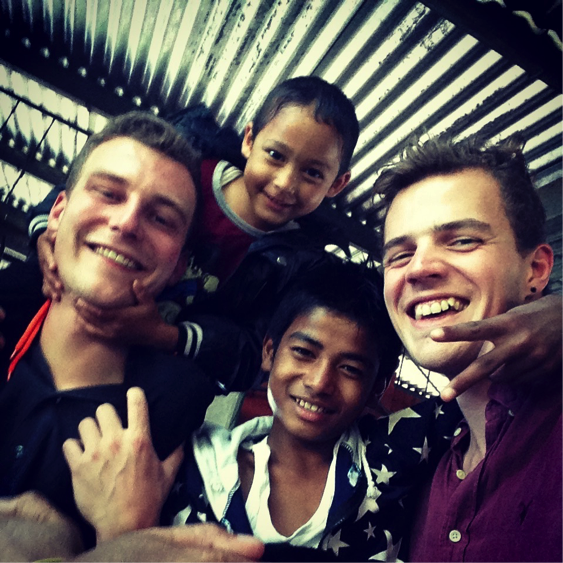 Arthur Woods has a strong interest in international development and joins up with the team full-time from the end of September 2016. His Geography degree and experience of working within culturally diverse teams will provide vital support for the duration of the building phase of our project.